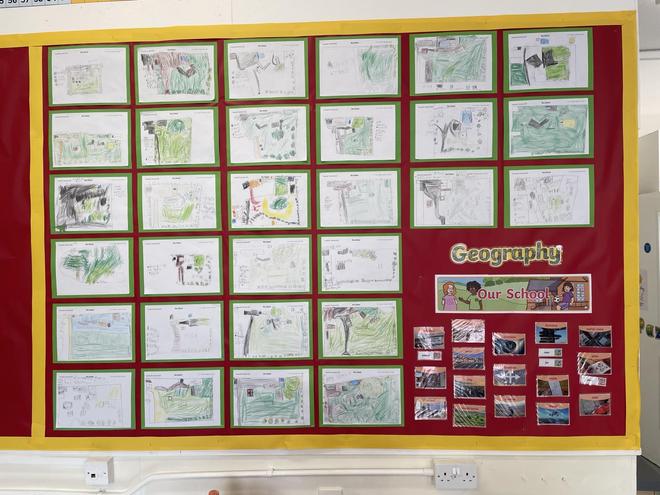 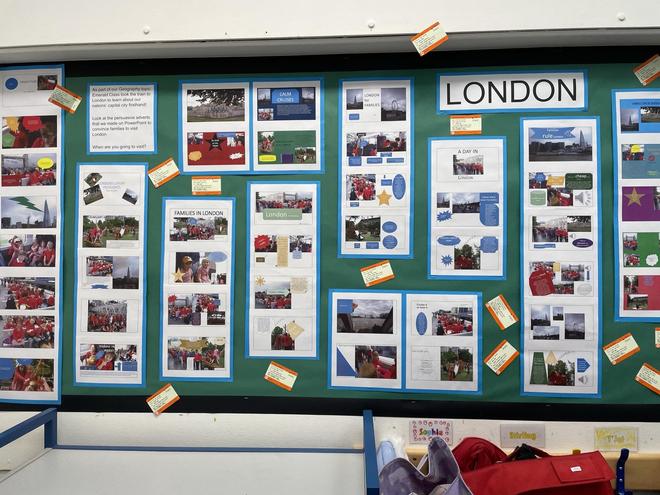 At Harston and Newton, Geography is a valued part of the curriculum. We believe that Geography stimulates curiosity and imagination, and we aim to build on the child's ‘personal geography’ by developing geographical skills, understanding and knowledge through studying places and themes. Geography is an investigative subject, which develops an understanding of concepts, knowledge and skills. It provides a purposeful means for exploring, appreciating and understanding the world in which we live and how it has evolved. Geography explores the relationship between the Earth and its people through the study of place, space and environment. In Geography pupils learn the skills of understanding a locality and how and where people fit into its overall structure. Geography encourages children to learn through experience, particularly through practical and fieldwork activities.

Pupils develop knowledge about the world, the United Kingdom and their locality. They understand basic subject-specific vocabulary relating to human and physical geography and begin to use geographical skills, including first-hand observation, to enhance their locational awareness. Pupils are taught:

Pupils extend their knowledge and understanding beyond the local area to include the United Kingdom and Europe, North and South America. This will include the location and characteristics of a range of the world’s most significant human and physical features. They develop their use of geographical knowledge, understanding and skills to enhance their locational and place knowledge. Pupils are taught:

Geography throughout the school